In order to consolidate Princess Seetah bint Abdulaziz’s personal approach and her commemoration, the Custodian of the Two Holy Mosques, King Abdullah bin Abdulaziz, may God have mercy on him, issued a Royal Decree No. A-109, dated April 12, , 2012 (Jumadal Awwal 20, 1433 H), establishing the Foundation of the Award of Princess Seetah bint Abdulaziz for Excellence in Social Work. He was the Honorary President of the Award and its supporter. The Foundation received an award and congratulations from Her Royal Highness Princess Sabeeka bint Ibrahim Al Khalifa for being the best supporter and sponsor for families who create products across all Arab countries for the year 2015.

get to know The Award , Its Fields And its objectives

See the terms of submission for each branch of the prize

Query about the application 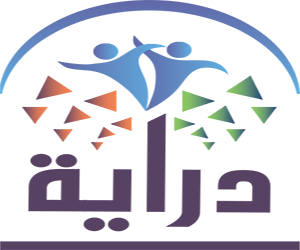 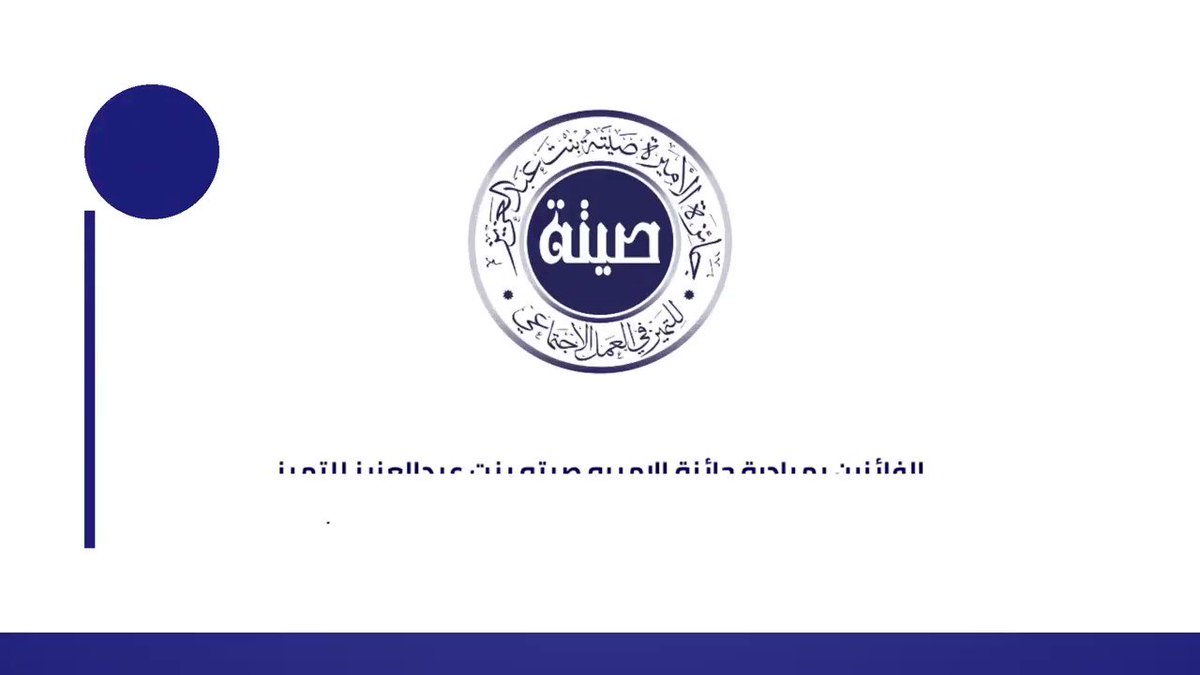 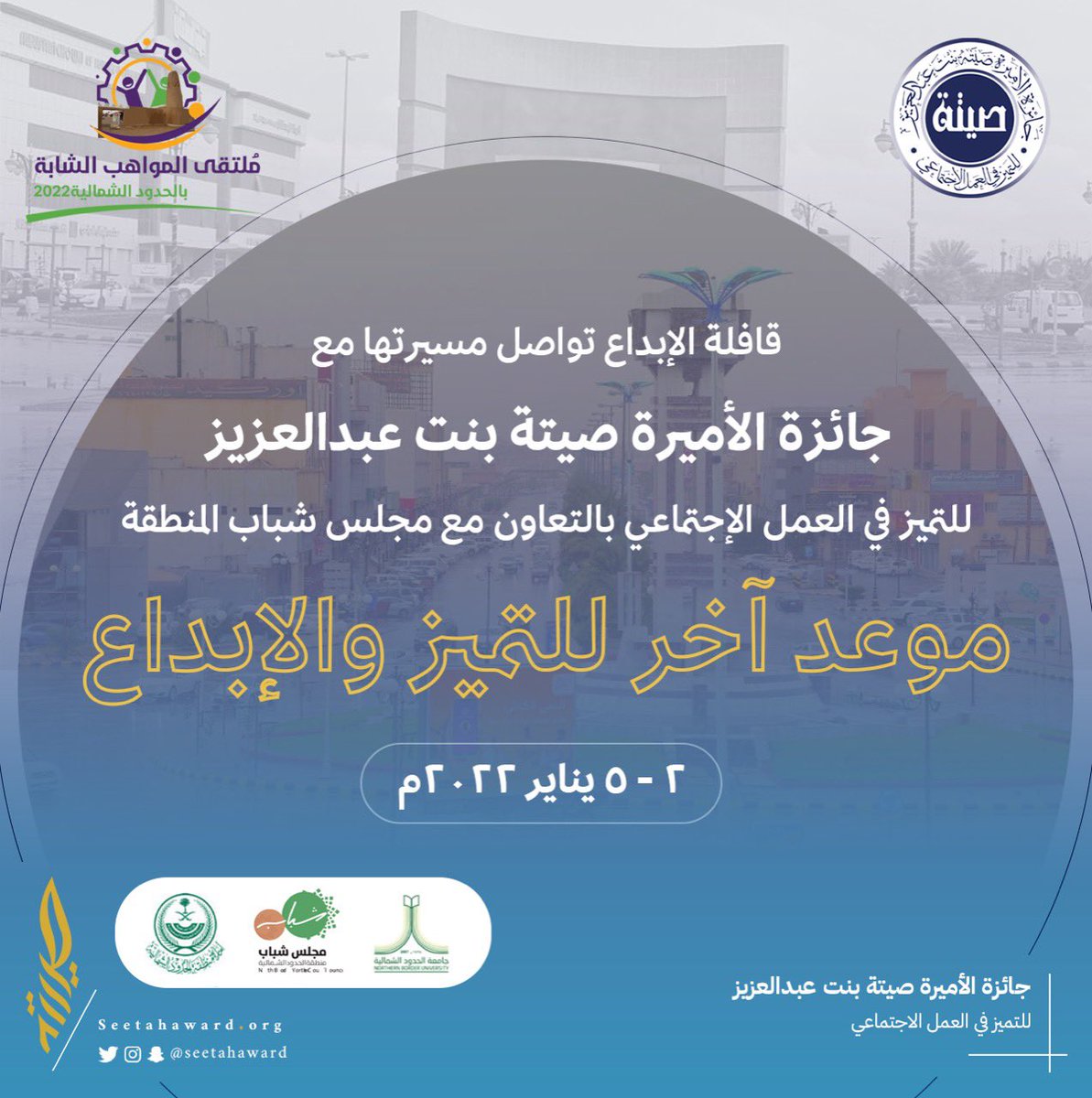 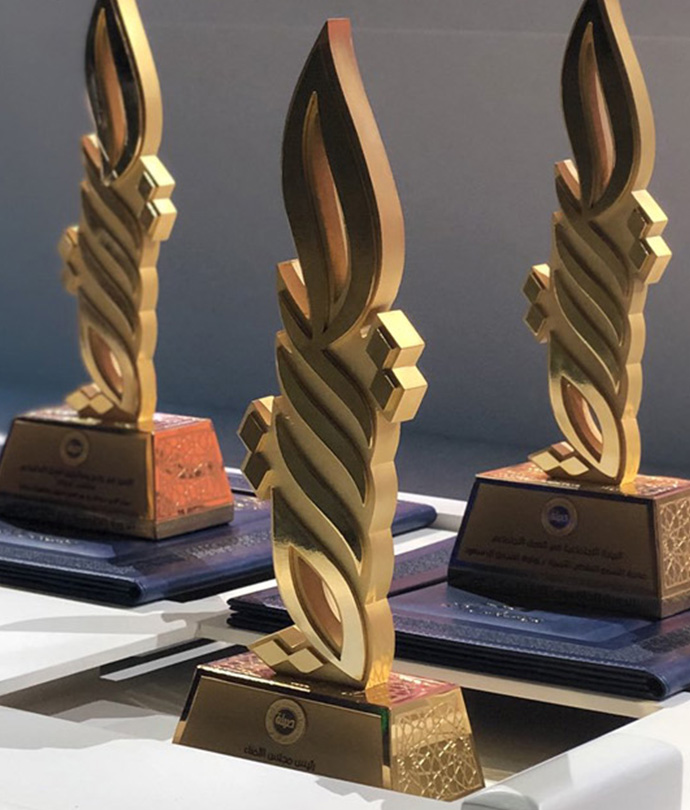 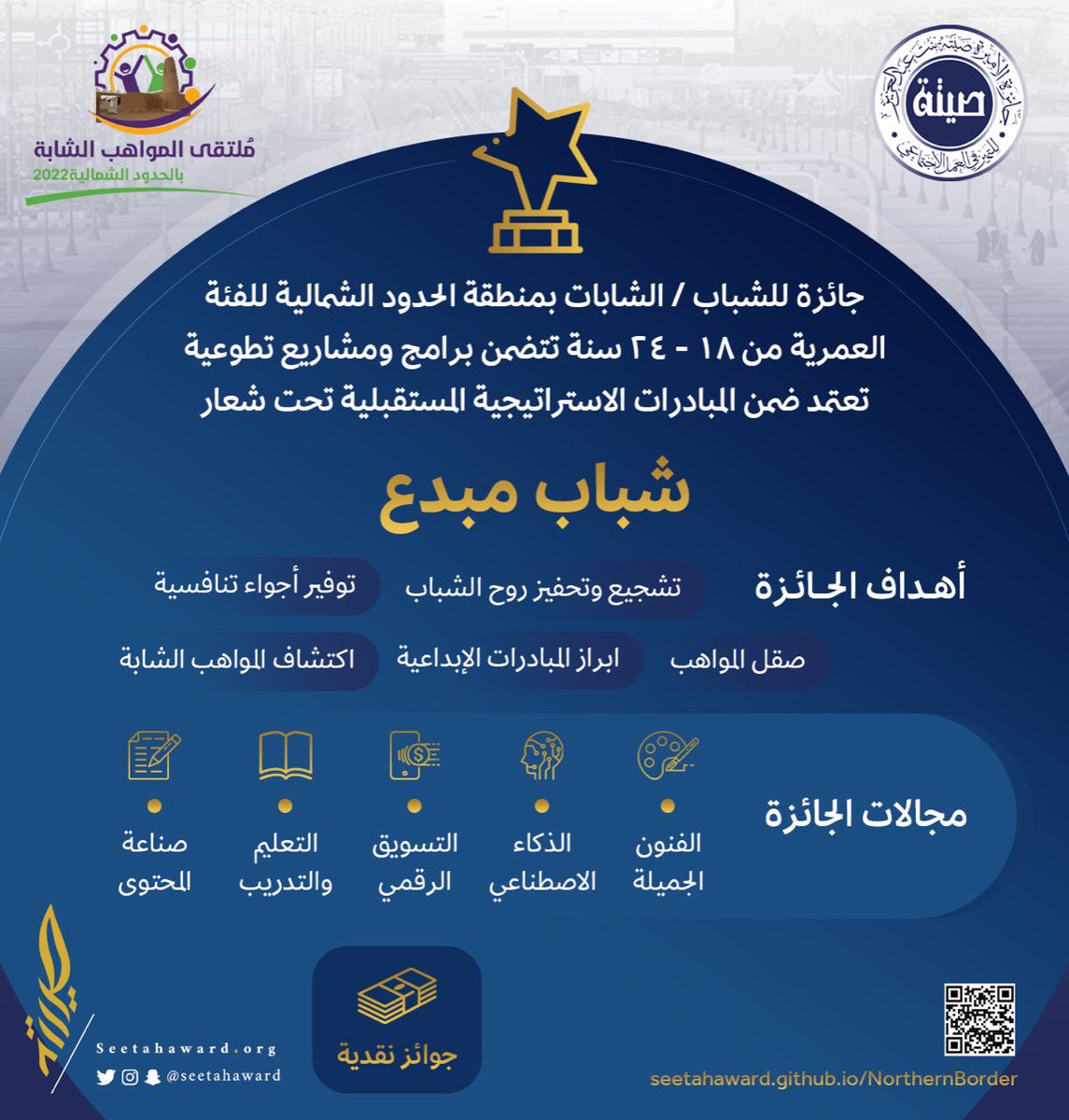 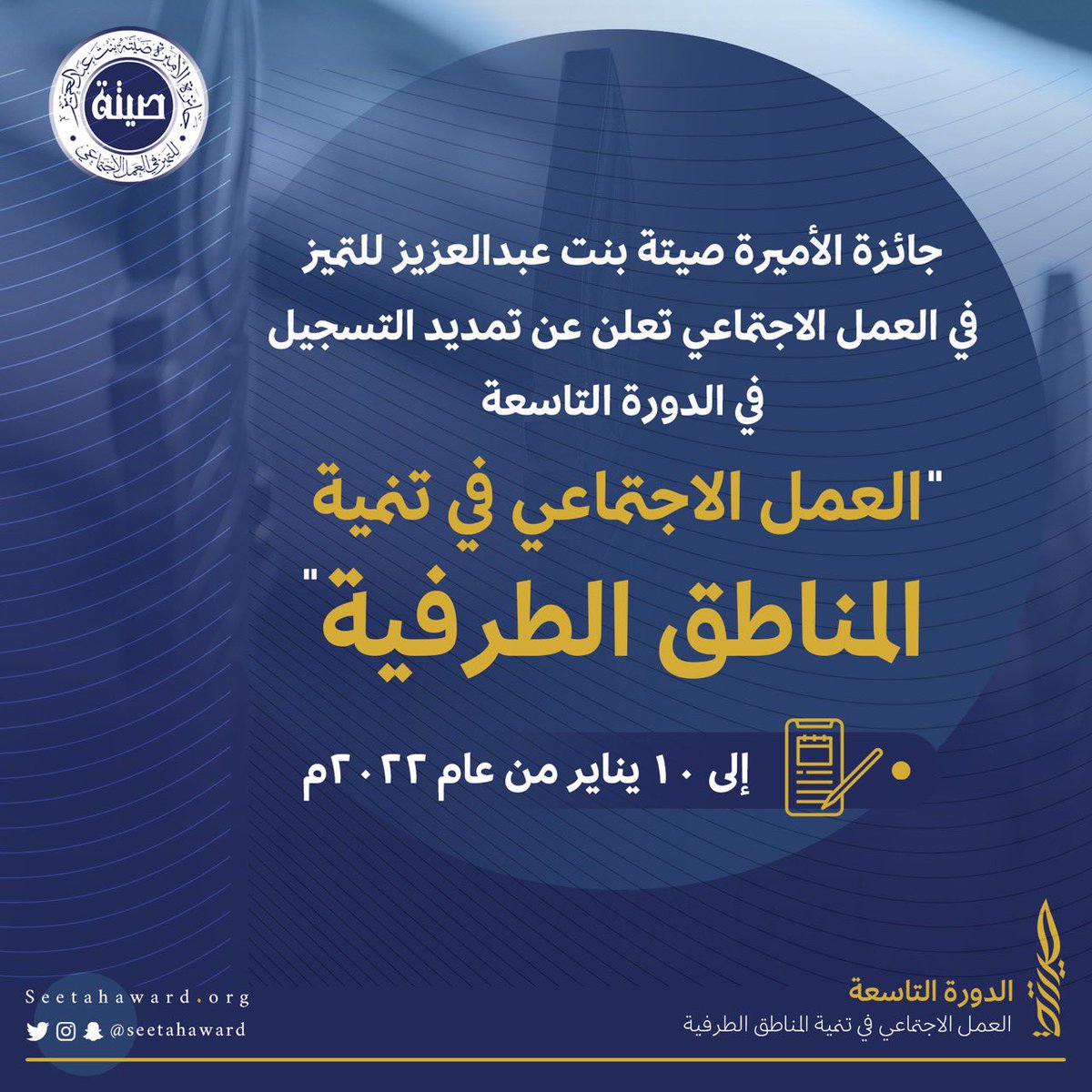 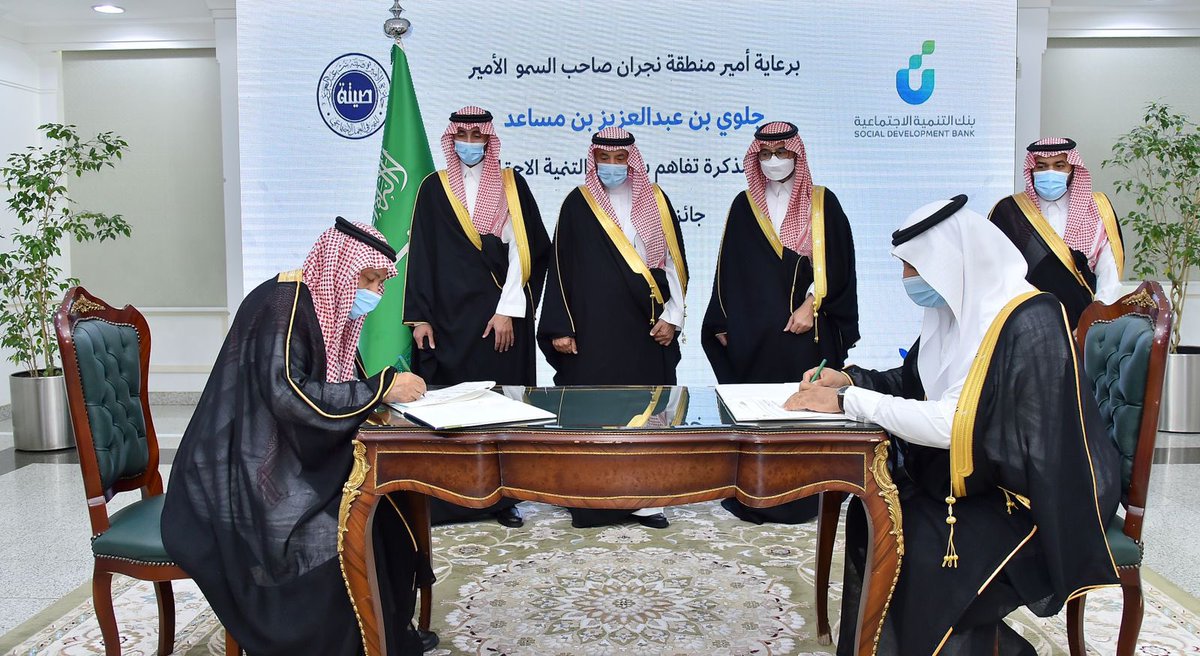 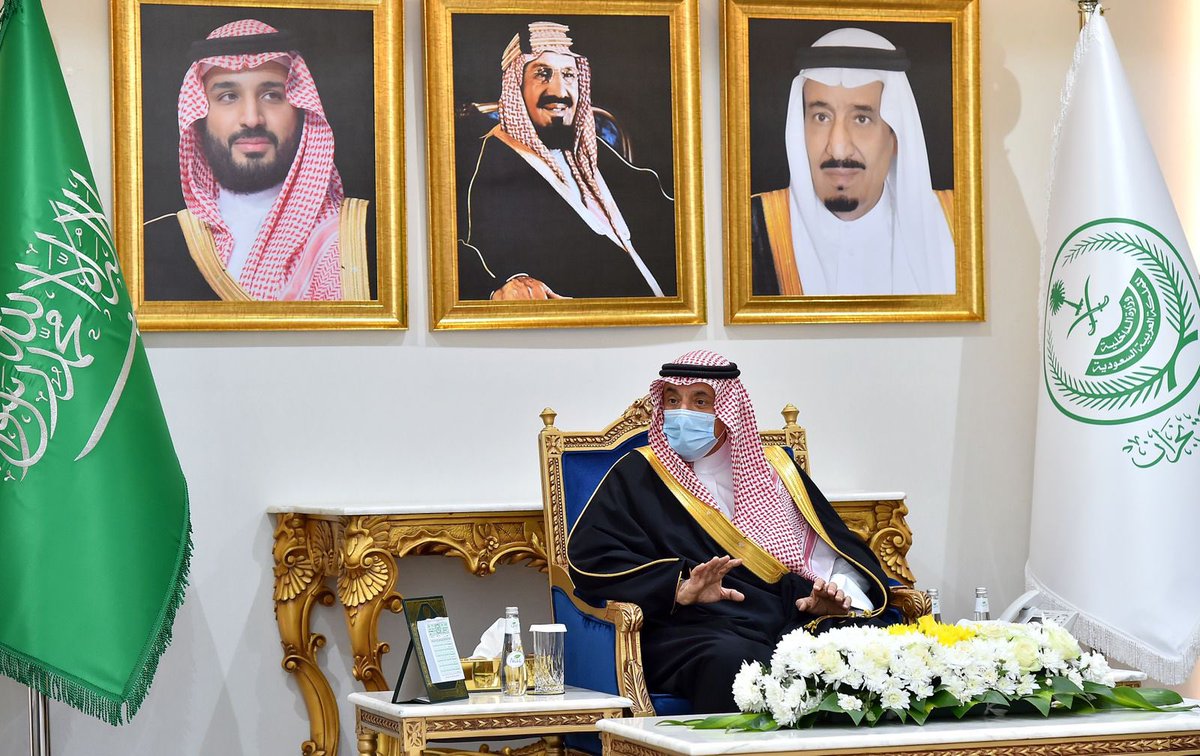 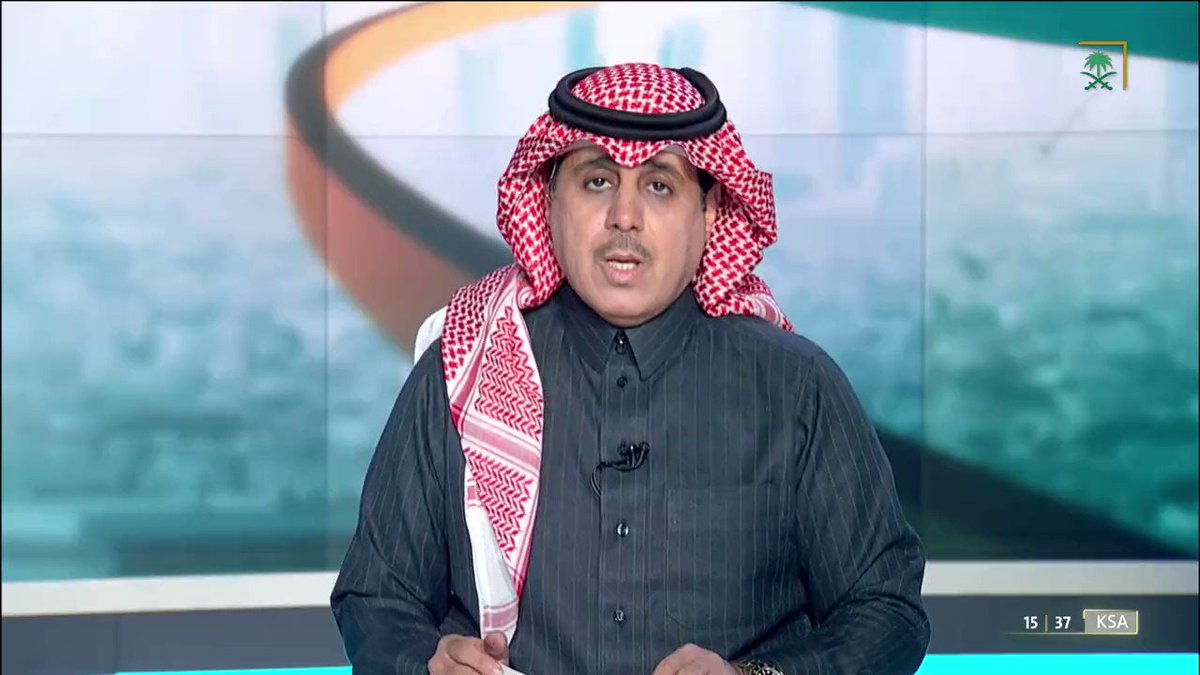 Justifications for awarding the winners 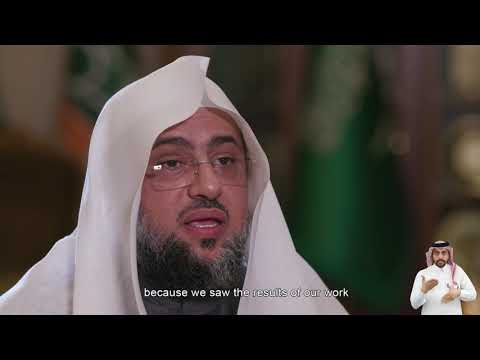 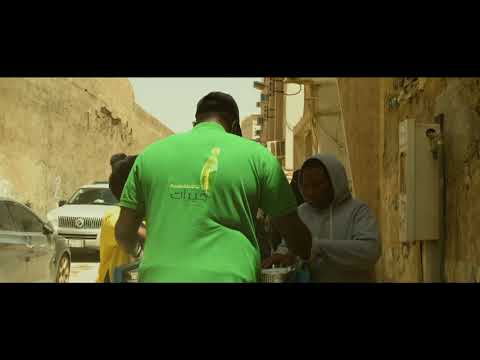 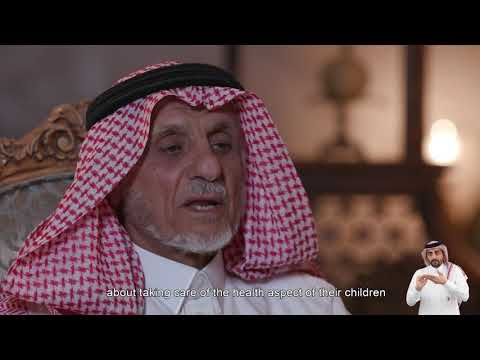 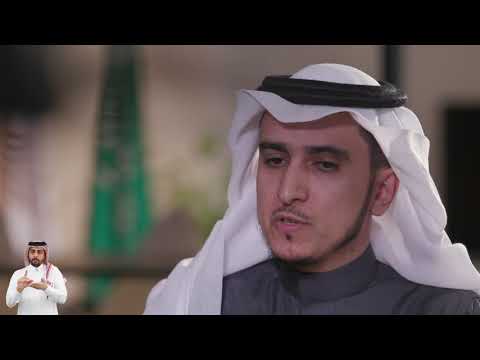 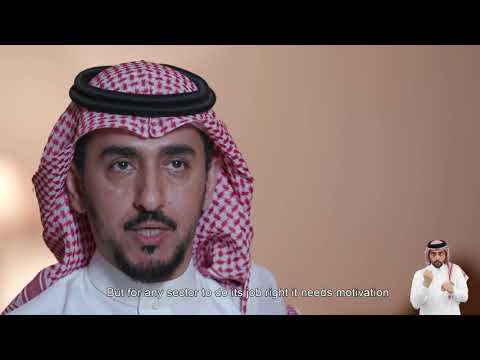 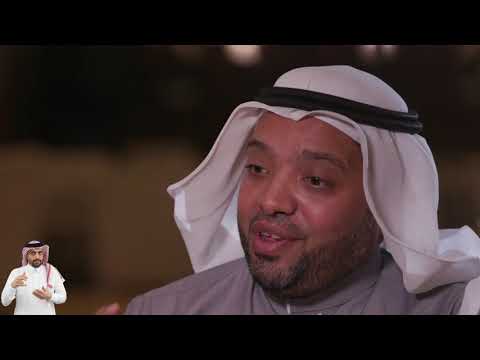 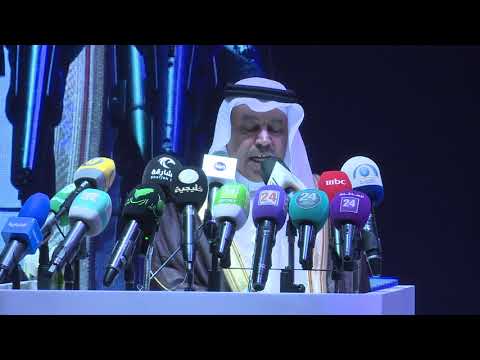 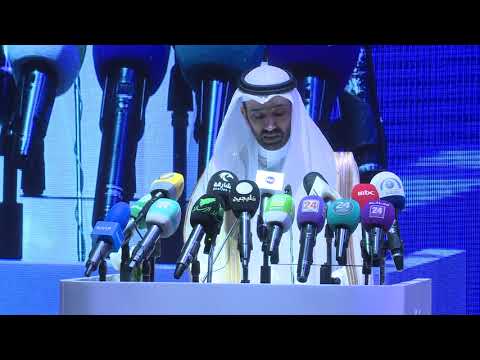 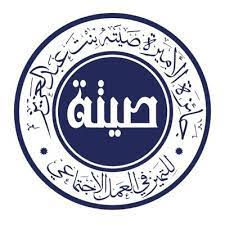 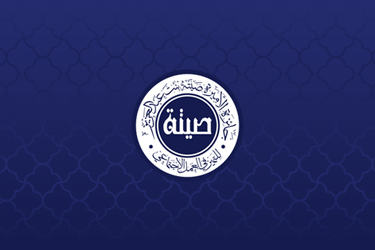 Winners of the Eighth Round

The General Authority for Awqaf (GAA)

Excellence in volunteering programs and projects

The pioneer of social work 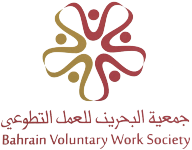 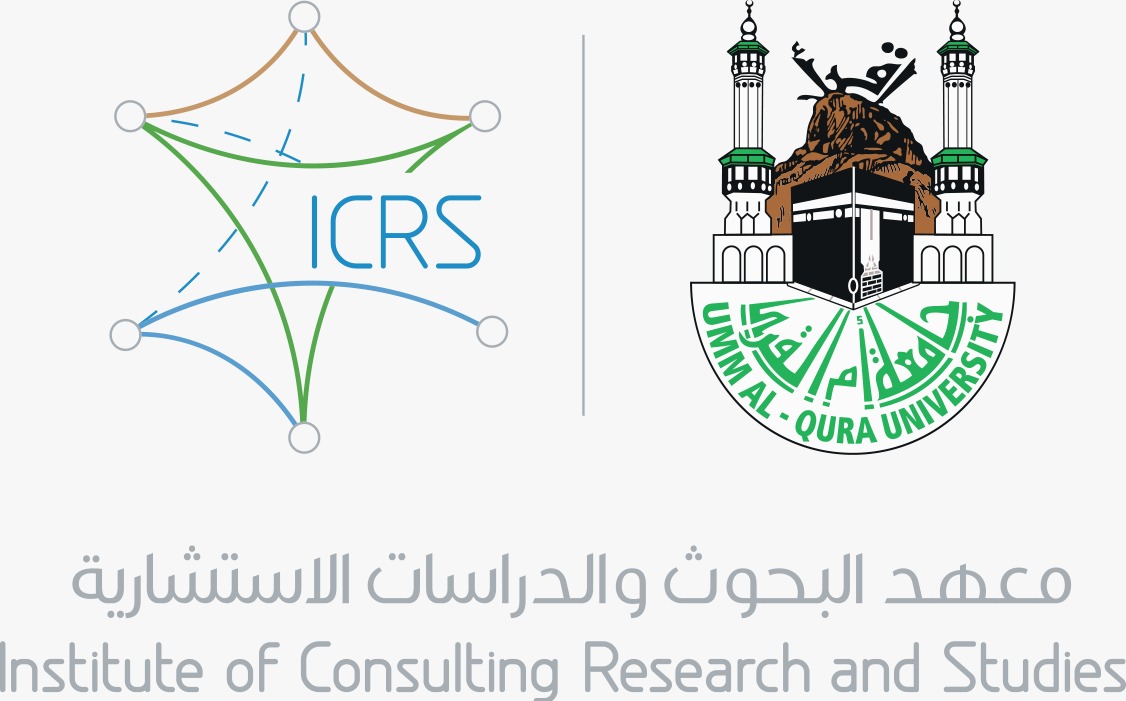 Information to inquire about the status of your order

GET IT ON
Google Play

GET IT ON
App Store